July 6, 2019: Yesterday evening we went out for very good Mexican dinners at “Felisa’s Mexican Food & Lounge” (good Margaritas) a mile or so from the KOA we are in. We were planning to go to the “El Azteca Mexican Restaurant” and we actually walked in, but even though it is highly rated Jeri was put off by the bars on the windows and doors and the general look of the place, so we left.

We had a bit of brief rain in the wee hours this morning and our newest rescue pup, sweet little Faith (or Fay Fay) was very restless and her stomach was making noises. Jeri took her outside a couple of times and Faith came and cuddled with me while I tickled her tummy and chest (Faith’s, not Jeri’s 🤪). She finally settled down and went to sleep and seems fine today.

Bent’s Old Fort: Around lunch time Jeri and I drove out to visit Bent’s Old Fort, a national historic site. We have been there a few times over the years. It was built in the 1830s of adobe bricks and heavy log beams and was used for a couple of decades as a fur and buffalo robe trading place and a stopover for those adventurers and business men traveling the Santa Fe Trail. The fort was privately built and owned and while once or twice the military did stop there briefly it was never a military fort. It initially was on the banks of the Arkansas River, but over time the river channel moved south away from the fort. I just simply love this place, everything about it, especially the way it is laid out. If I could afford it, I would love to build a smaller version of it (modernized, of course) to live in. 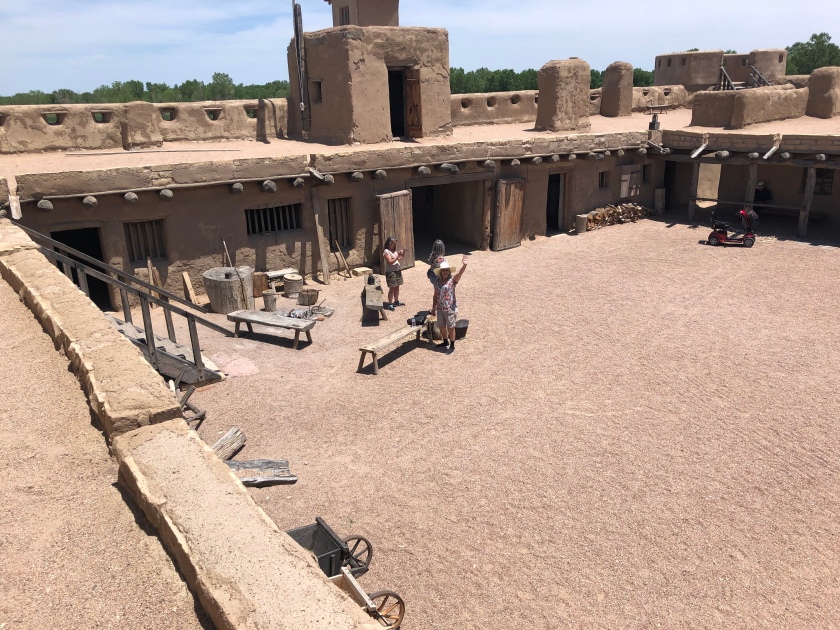 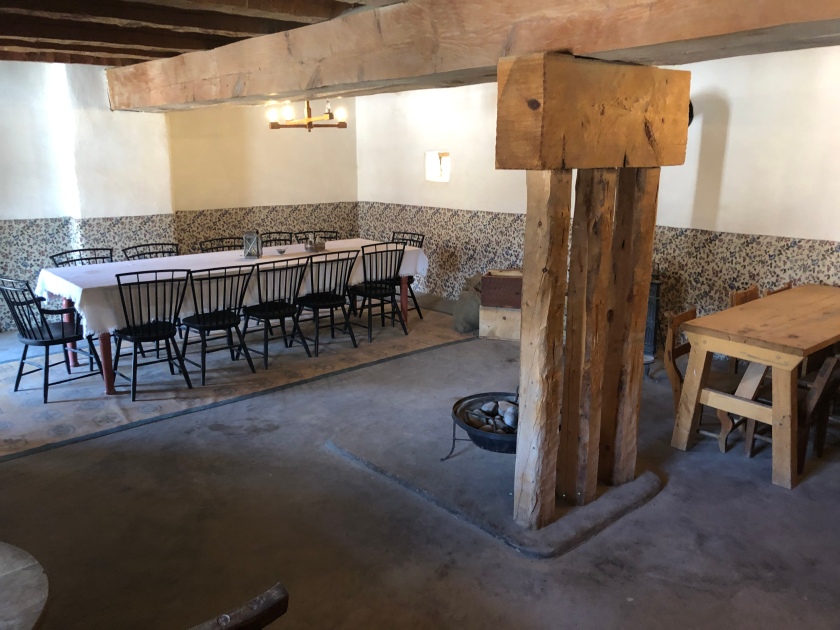 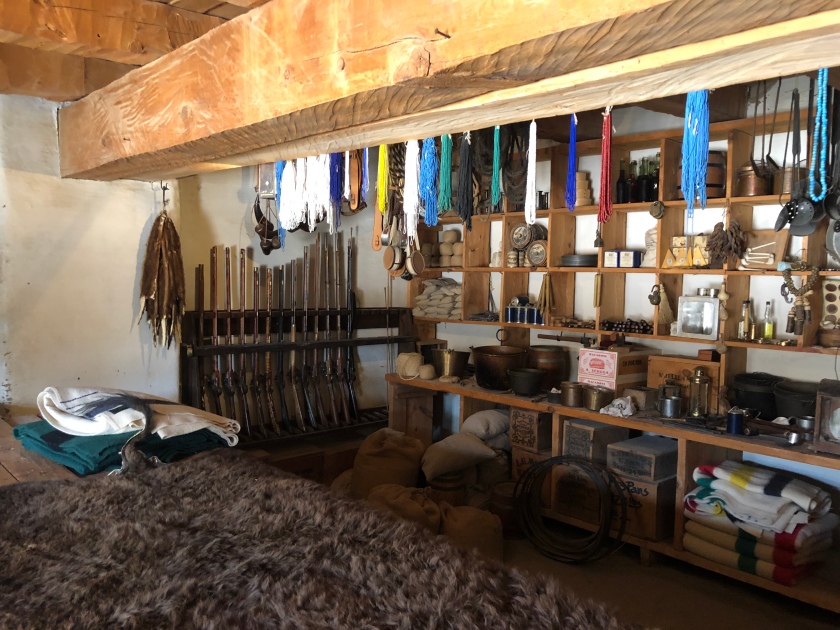 The main owners (Bent brothers and St. Vrain) had their own rooms. Here is one.

I bought a beautiful handmade coffee mug and a 130 minute video about the fort. I already have a book or two on it from previous visits.

If you want to learn a bit of very interesting Western history, Google it. I highly recommend you do so because it played it big part on the Santa Fe Trail and early Southwestern commerce.

After the visit to the fort we stopped at a excellent Mexican food take-out place, “Delicias Tamal House” and got a half dozen tamales and a burrito verde to take back to the trailer for lunch. The food was excellent, delicious as advertised (4 1/2 star rating on Yelp—I have it a 5). 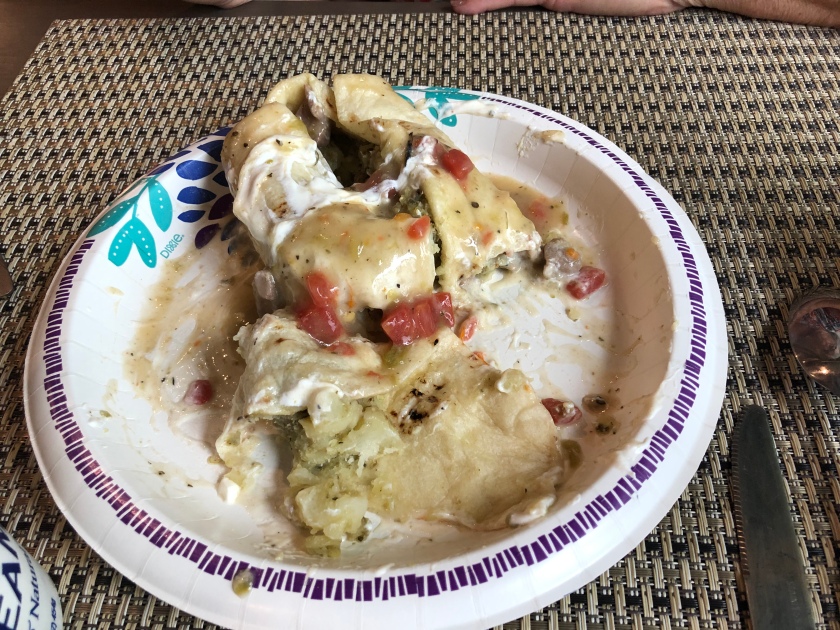 After lunch a bit of a nap, then while Jeri and the pups finished napping I drove into the Loves gas station in town and filled the F-350 up with diesel fuel and added another 2 1/2 gallons of DEF (Diesel Exhaust Fluid—it prevents the black smelly smoke from the exhaust that diesels are infamous for. LOL).

La Junta is a small modern city with a touch of the old west and some decent restaurants. Also a Koshare museum that we visited several years ago.

Tomorrow morning I will dump all our tanks and we will head west on US-50 to dry camp for a couple of days right beside the Arkansas River in the Rincon Campground (we reserved the site for two nights yesterday). Rincon is just east of Salida, CO. Now that the July 4th holiday is open campsites are opening up.

This tells about the RV adventures around the country of Bill, Jeri and our intrepid dog, Sugar Belle. View all posts by Bill & Jeri RV Travels